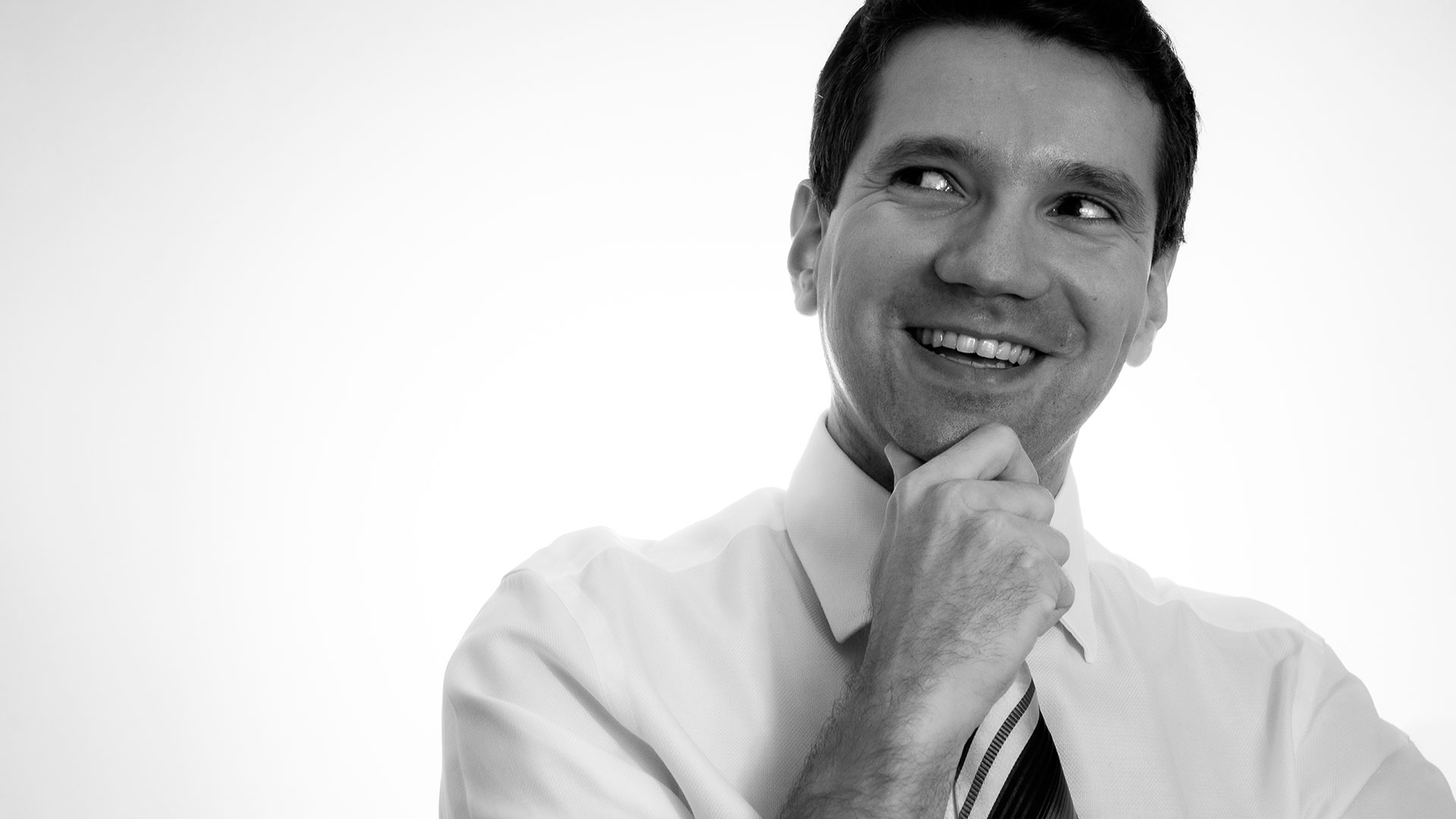 Posted at 14:44h in Yleinen by Ted Apter 0 Comments

BOLDLY TOWARDS A MORE INTERNATIONAL HELSINKI

Municipal candidate and city councilor Ted Apter (NCP) published his campaign website in 12 different languages to actively promote a more sustainable and international Helsinki. At the end of 2019, more than 106,000 Helsinki residents had a language other than Finnish, Sámi or Swedish as their registered mother tongue. This corresponds to 16% of the total population of Helsinki. The languages for the website have been selected largely on the basis of Helsinki’s ten most spoken languages.

The foreign-speaking population in Helsinki is forecast to grow by almost 100,000 by 2035. Currently, the most common mother tongue of foreign speakers is Russian, which is spoken by almost one-fifth of all foreign language speakers. According to the forecast, by 2035 people speaking the languages of the Middle East and North Africa will be the largest group of foreign language speakers in Helsinki.

“The Helsinki of the future is clearly more multicultural and the recruitment of companies will be more international. Entrepreneurs with an immigrant background are already setting up the majority of new private enterprises in Helsinki. There is an undeniable need for better access to public information in different languages – a fact made evident during the Covid-19 pandemic”, says candidate Ted Apter.

Voting turnout is low among immigrants. In the previous municipal elections, the turnout among foreign language speakers was 23.9%. The presumed reasons for the low turnout are lack of both language skills, limited access to electoral information – a factor easily overlooked by political parties and their candidates alike – or overall poor integration into Finnish society.

“Raising the turnout of all Helsinki residents strengthens the sense of belonging among the entire city. It also means that different service needs are taken into account when developing a more growing and sustainable Helsinki. As a new initiative in Helsinki, it would be worth piloting the social orientation model familiar from Sweden”, Apter points out.

“Helsinki residents will be on a more equal footing when different parties and candidates communicate their platform in a way accessible to everyone,” Apter continues.

The first steps towards a more sustainable Helsinki have now been taken.